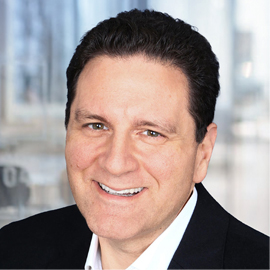 Rich Tackenberg leads Sucherman’s executive search practice where he has a proven track record of recruiting world-class talent for leading media, digital and sports organizations. As a go-to executive partner, Rich is an industry veteran who has led more than 250 successful placements during his career. Based in Los Angeles, he and his team advise C-suite leaders on navigating the complex hiring decisions essential to the future of their organizations.

An early innovator in digital programming, Rich has two decades of experience developing, directing and producing content for multiple platforms and audiences. His real-world media industry background and far-reaching talent relationships are critical to understanding and delivering on the unique needs of each client and placement.

Prior to joining Sucherman in 2014, Rich spent seven years at a boutique search firm providing high-level strategic counsel for top studios and networks and overseeing executive recruitment for a variety of roles.