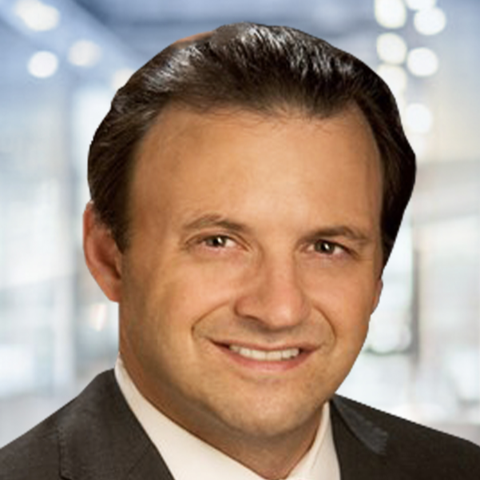 Eduardo “Ted” Latham is a Managing Director for ZRG’s Miami office and member of the firm’s Global Consumer/Retail and Industrial practices.

Prior to joining ZRG, Ted served as the Senior Partner in Miami for the world’s largest executive search firm. Earlier, he worked at PepsiCo as Senior Human Resources Leader for the Florida region and Human Resources Manager for Texas operations. While at PepsiCo, he was an elected member of the South East Regional Diversity Advisory Board.

Previously, Mr. Latham served as a search consultant for The Allegis Group, the world’s largest privately-owned staffing company. He began his career as a marketing analyst with The Xerox Corporation and rose to the position of Country Sales Director for their Mexican operations.

Ted’s areas of expertise include the Consumer, Industrial, and Human Resources sectors and the Latin American region.

Ted is an Avid Golfer.