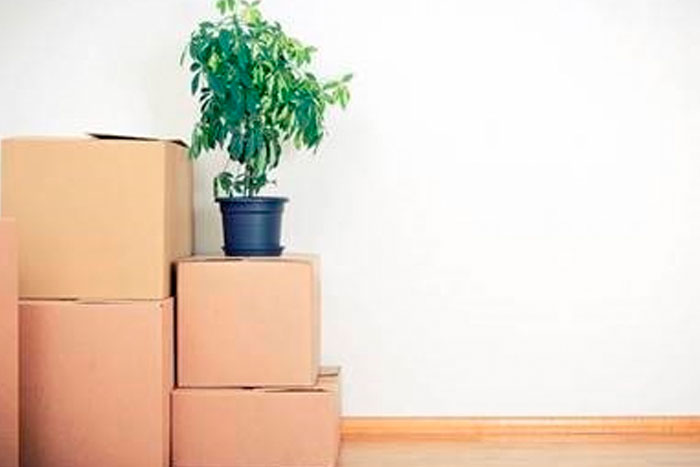 The Case for Saying “Why Not?” to Relocation

Last week, I attended an event featuring rock star, rising star female leaders who are incredibly accomplished today, and have a long runway in front of them. Walgreens VP and GMM Lauren Brindley and Cover Girl SVP Ukonwa Ojo offered several pieces of outstanding career advice that every ambitious woman needs to hear. One of those pieces is this ~ Say “Why Not?’ rather than “Why” when given a career opportunity that involves making a big decision and often, relocation.

The audience was filled with close to 200 members and guests of NEW, a national organization of 10,000 people in the Consumer industry whose mission is to advance women, grow business and transform the industry workplace through the power of community. www.newonline.org

Originally from the UK, Lauren relocated from England to Thailand for a role with Boots, and then back to England, and then to the United States a couple of years ago, joining Walgreens when Walgreens and Boots came together.

Ukonwa spent the first 13 years of her life in Nigeria, before her family moved to London. She then moved to Minneapolis for a position early in her career, relocated back to the UK several years ago while with Reckitt Benckiser, and then back to the US for her current role with Coty.

Talk about unpacking boxes. Yet both Lauren and Ukonwa saw the great opportunities in front of them and trusted that it was worth the risk to not only say yes to the career opportunity but all the automatic challenges that come along with it. Finding a new home, considering schools, making new friends, what is the closest grocery store and will it have all the things I love? Just to name a few.

As an executive search consultant, 90% of my searches will require relocation. We reach out to an average of 150+ potential candidates and referral sources – a number that can easily double.

Yet as intrigued as they are by the opportunity, the company and the potential to boost their career, it shocks me how many women shut the door because it means relo. Don’t shoot the messenger here, but the sad fact is that women say “no” more often than men, even if they are the primary breadwinner.

Of the hundreds of candidates, I have interviewed and hired, who have moved, I can count on one hand those who have regretted doing so.

For the Blue Buffalo contact, it’s now about 15 years and two lovely daughters later. She might take that call for a fabulous new opportunity back in the Midwest, but she might not.

Don’t Shoot Yourself in Your Own Career Foot

Saying no thank you to a position involving relocation without at least understanding more about the opportunity is the first mistake people make. You’re aren’t making a commitment until you sign an offer letter, so do your due diligence. Ask for a detailed position description, talk to people who have worked at the company and who work there today. Explore the geographic area via the many online research tools.

Relocation is complicated, daunting, and uncertain. It can also be a thrilling adventure for everyone involved. And it will be the most significant step you can take to advance your career. In the words of Lauren Brindley, “Why Not?”

It might just turn out much better than your initial gut feeling tells you.